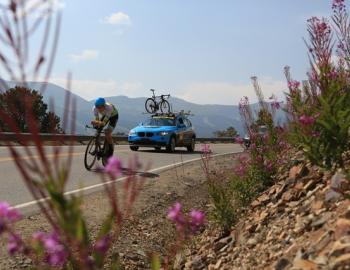 With some of the world’s top cyclists competing against one another through 7 grueling stages, the USA Pro Challenge has become one of the biggest and most important cycling events in the United States. Since it’s inaugural year back in 2011, the race has made it’s way through Breckenridge and has quickly become one of the marquee events of the summer for our town. Much like skiing and snowboarding in the winter, the excitement and passion around the summer is unmatched. As a whole, Breckenridge just loves the outdoors and any activities that involve being outdoors, but biking (all forms) sits atop the Summer’s list. 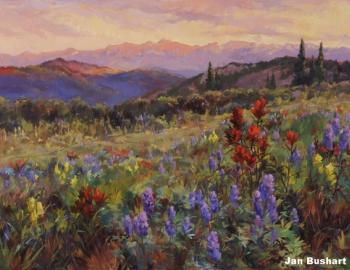 It’s no secret that Breckenridge is beautiful, just ask Forbes or Thrillest. And while you could put together what seems like a never ending list of reason’s this place is in fact so beautiful, one really stands out to me. You typically see it every night and it usually doesn’t stick around for too long. I’m talking about the amazing sunsets that cast over Breckenridge and the surrounding areas. 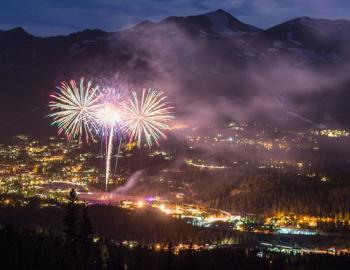 After an unbelievably beautiful June that followed a very wet May, we are now into July and it appears mother nature is going to play nice again this year allowing Breckenridge to host it’s annual Independence Day firework celebration on Tuesday, July 4th. While there aren’t many bad viewing area’s, I wanted to give you the inside scoop on where the BEST places to view the fireworks in Breckenridge are! 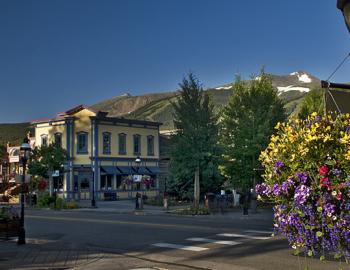 There are many of things that make Breckenridge such a special place. From the breath taking scenery, humbling size of the mountains, incredible wildlife, blue skies, and it’s beautiful town just to name a few . The list could go on and on but I believe what truly separates Breckenridge and makes it stand out are it’s amazing residents and welcoming community. 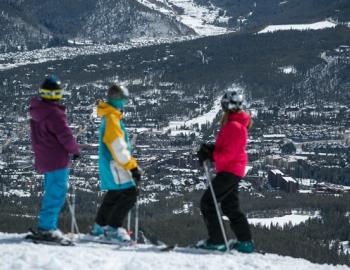 5 Must-Do Activities in Breckenridge in Spring

If you haven’t figured out by now, we love the spring time here in Breckenridge. Beautiful weather, smaller crowds, prime skiing conditions, and a plethora of activities going on around town are just a few of the reasons it’s slowly becoming locals favorite time of the year. Here are 5 must do things while visiting Breckenridge during the Spring!